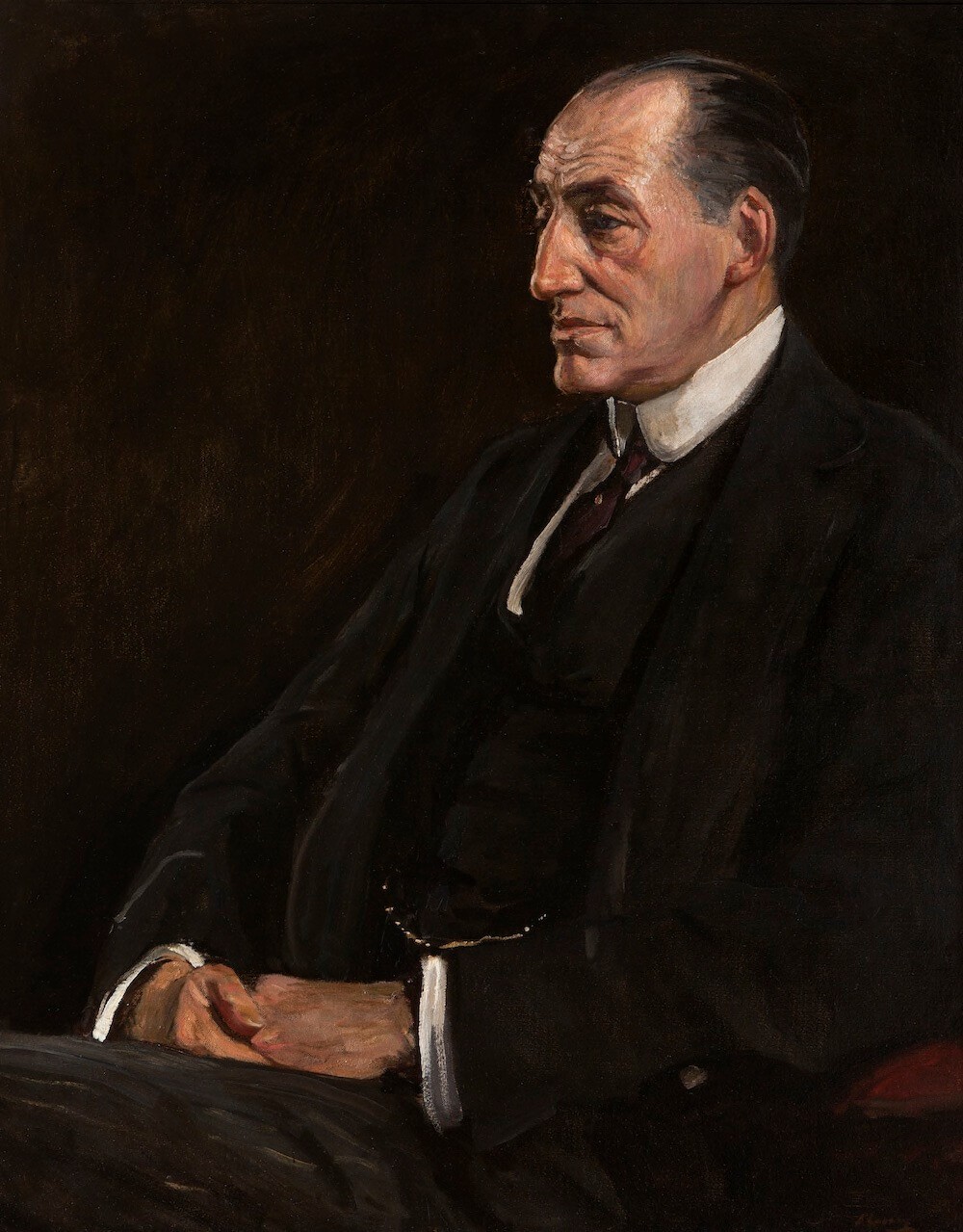 Sir Edward Carson was a proud Dubliner with a soft brogue who hoped to retain the whole of Ireland within the Union. His metropolitan life as a celebrity barrister in London, the imperial capital, was a long way from provincial Ulster. He was certainly a more complex character than his one-dimensional reputation as a ‘no surrender’ diehard Protestant. However, his public persona and legacy is now forever associated with Ulster unionism and the road to partition.