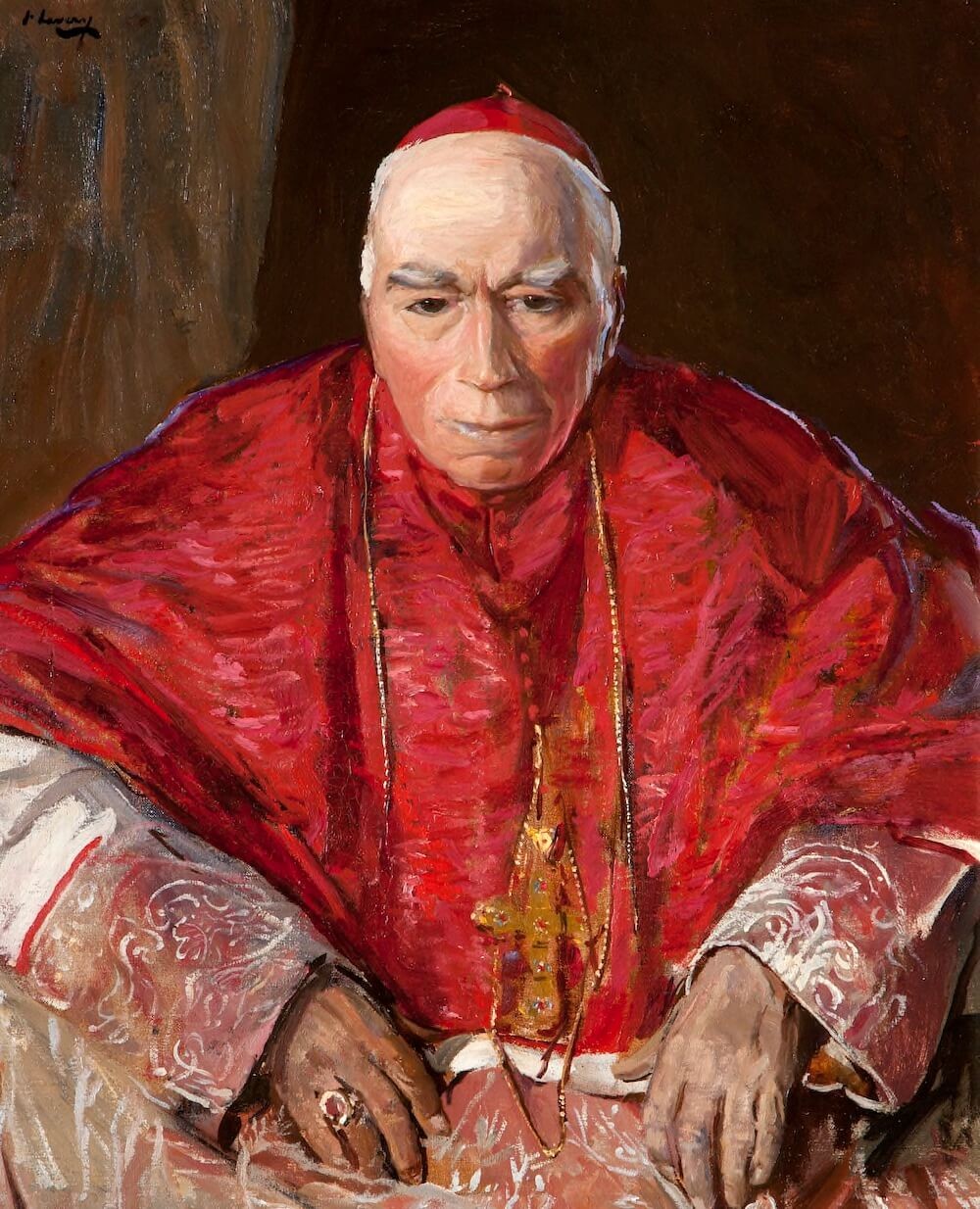 Cardinal Michael Logue was the Primate of All-Ireland in 1921 and the first archbishop of Armagh to be appointed a cardinal. He was pro-home rule, anti-violence and although he argued in support of the Anglo-Irish Treaty, he saw a future for Ireland within the British Empire. A defender of the Catholic church’s role in education, when Lord Londonderry created a committee to establish non- denominational, state controlled education, Logue refused to have anything to do with it.